Today, 27th January, is World Holocaust Day, the anniversary of the liberation of the camp at Auschwitz

This is not just “something to remember so it never happens again” because it has happened again, it continues to happen again. Not on the same scale, but it happens again.

The truly terrifying thing about the Nazi Death camps was not just the mechanised, bureaucratic mass slaughter, but that a country that seemed advanced, learned, civilised, perpetrated this

And this is what goes on,. When we seek to find some group to feel superior to, when we blame a minority, demonise them, make them an enemy, call the disabled a drain on the state, paint the victims of our hate as villains, then we are taking steps down that same horrible road.

Anyone that knows me might figure why this might mean something to me, but I want to add pictures taken a few years after by my late father-in-law, Jim Ritchie.

Nothing graphic, nothing explicit, he was stationed in Germany a few years later during his National Service, and he took these pictures at Belsen. There are a few pictures I did not include, simple pictures, small markers, just a mass grave 500 here or a 1,000 or 5000 here, but ultimately, as it says on one of the monuments, an unknowable number.

This isn’t just about Germany, this isn’t just about Rwanda or the former Yugoslavia, it happened there, but the seeds are there, in our lives and the lives of people we read about, that it could happen again, and we should do what we can to prevent that

The photos are of a wooden sign outside Belsen, the stone sign marking the gates of Belsen, the Jewish memorial, the front and back of the Soviet memorial, and the last a photo of Jim Ritchie, he’s the one in civvies. 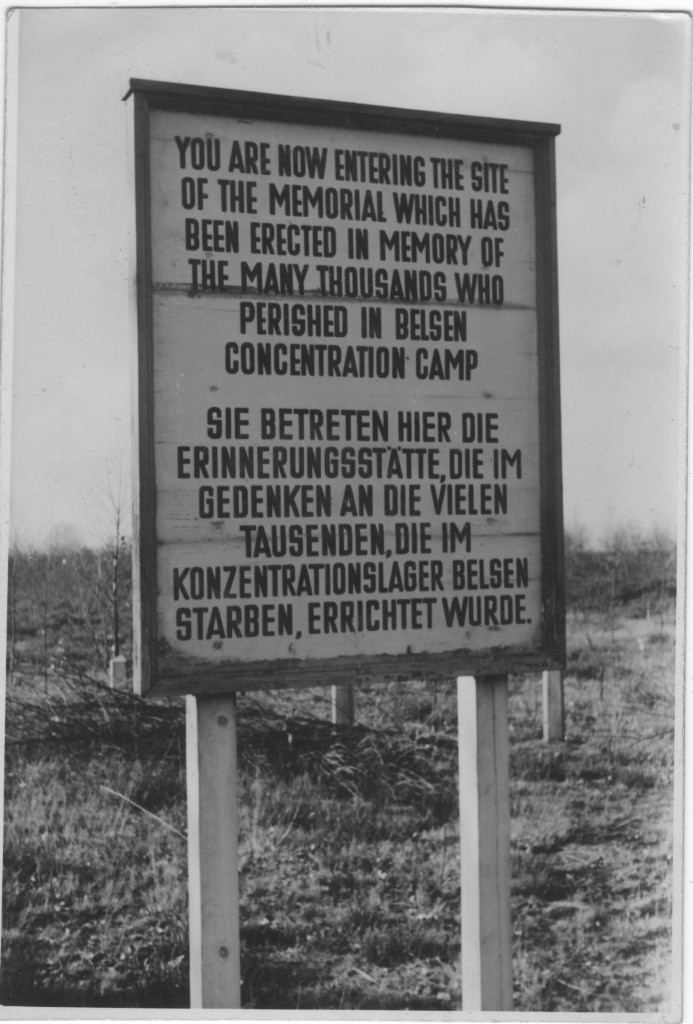 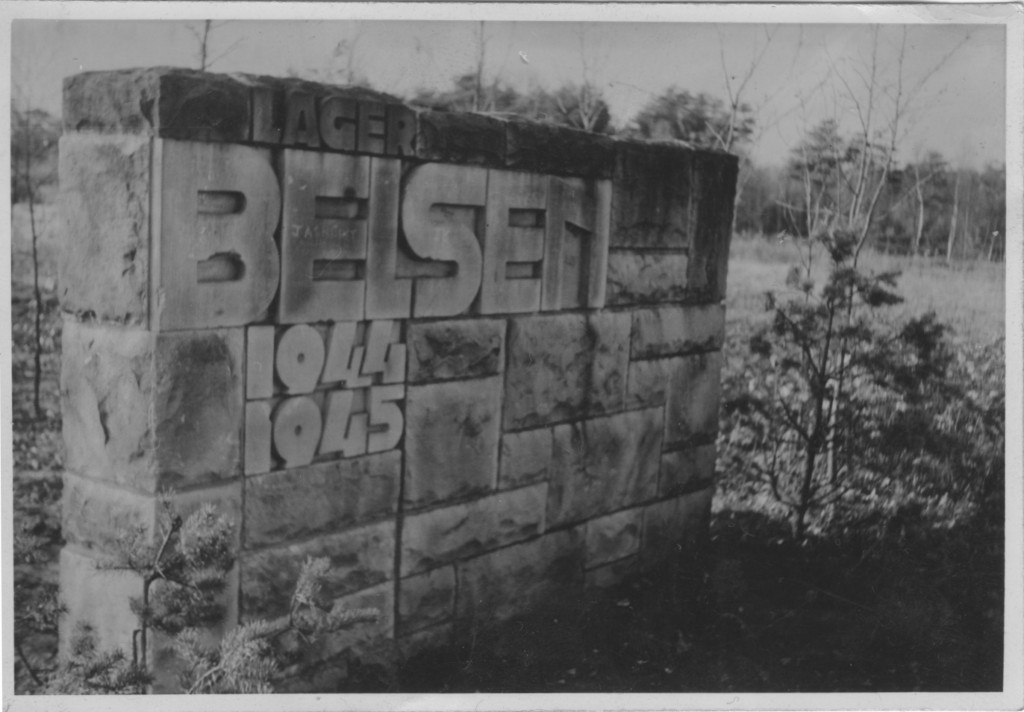 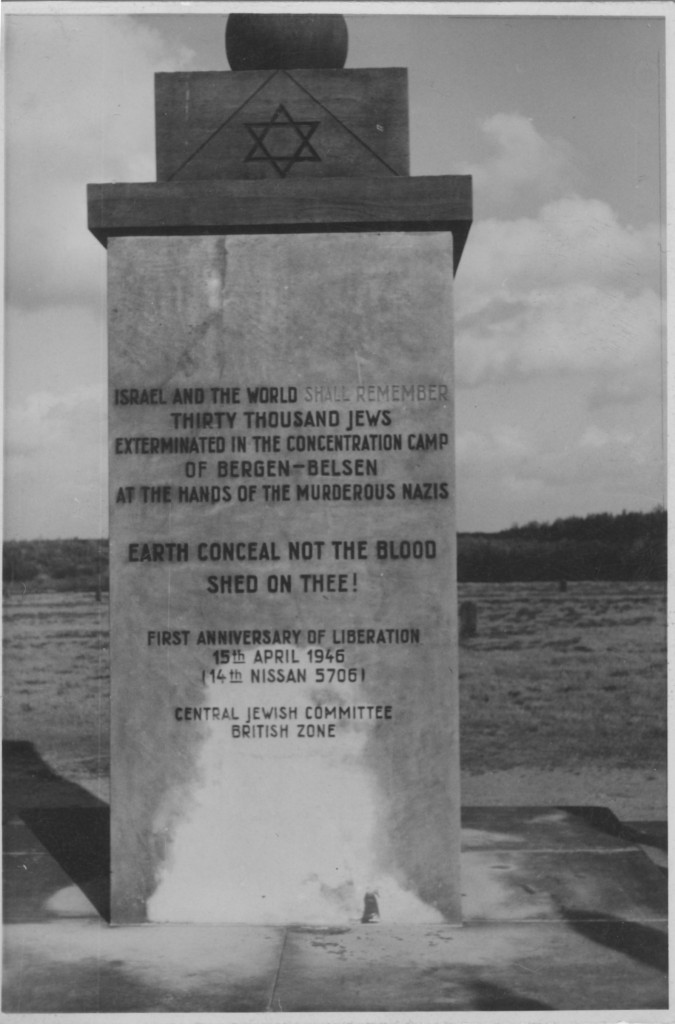 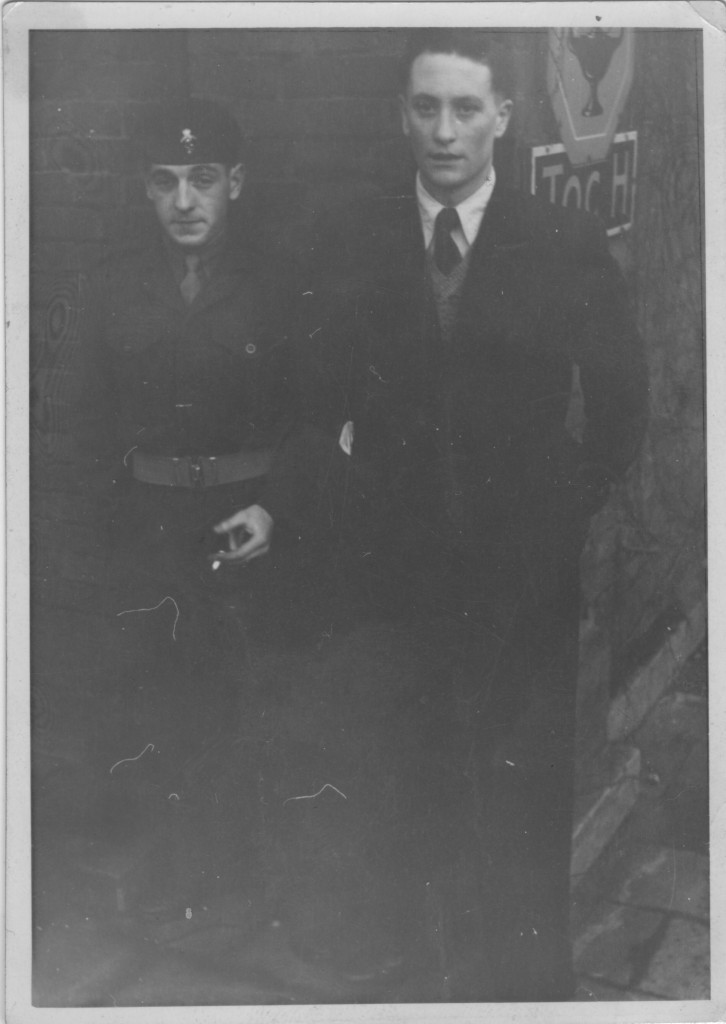 The one in the suit